The Ruins of Belegost

The Mines of Moria

The Hunt for the Dreadnaught 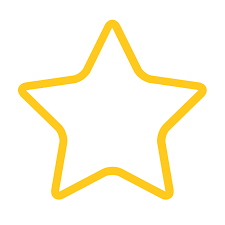 Capture 1.
While you are engaged with Prison Guard, it gainst: « Planning Action: Rescue a random card from underneath Prison Guard. Then, raise each player's threat by X, where X is that card's printed cost. (Limit once per round). »

Shadow: For each damage dealt by this attack, discard the top card of your captured deck.

Capture 1.
While Prison Cell is the active location, it gains: « Planning Action: Rescue a random cards from underneath Prison Cell. Then, raise each player's threat by X, where X is that card's printing code (Limit once per round). »

Capture 1. Surge.
X is twice the number of cards captured underneath Torture Chamber.
Forced: At the end of the combat phase, if Torture Chamber is in the staging area, deal 1 damage to each exhausted character.

You are playing Nightmare mode.

The players cannot win the game while a hero is captured (underneath an encounter card, or in their captured deck).

« Slash the ! Beat them ! Bite them ! Gnash them ! Take them away to dark holes full of snakes, and never let them see the light again ! » - The Great Goblin, The Hobbit

Begin with the standard quest deck and encounter deck for the Escape from Mount Gram scenario.

Remove the following cards, in the specified quantities, from the standard encounter deck:

Then, shuffle the encounter cards in this Nightmare Deck into the remainder of the standard Escape from Mount Gram encounter deck.

Finally, flip this setup card over and place it next to the quest deck. Its effect remains active throughout the game, which is now ready to begin.

When Revealed: Each player may capture any number of random cards from his hand underneat the current quest. Each player raises his threat by the number of cards in his hand.

Shadow: Capture 3 random cards from your hand underneath attacking enemy. 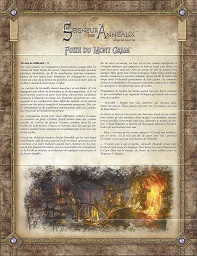